You are here: Home
PreviousNext
123

Canyoning is one of the most interesting aquatic sports in the world.
Following the watercourse of the canyon, we break down natural barriers such as blockades or waterfalls.
Accordingly, challenges, excitement, adventures, fun and something very special is expecting us:
Nature from a different point of view; nature at first hand; nature to discover!

Jumps into deep pools, lively waterslides and abseiling down passages in any height provide everybody with the possibility to think outside the box.

Canyoning – an unforgettable experience – an experience for you and for me. 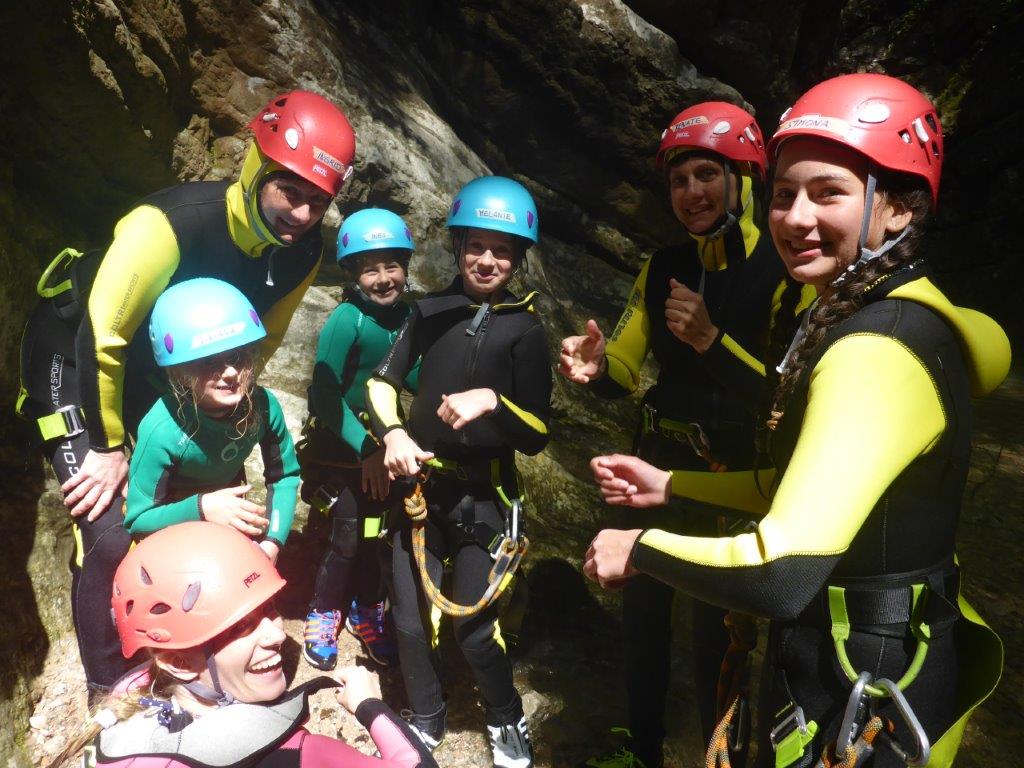 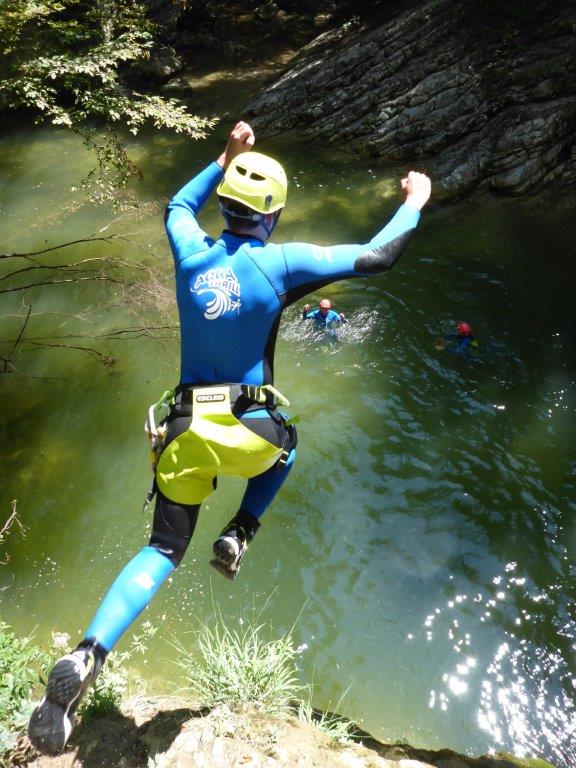 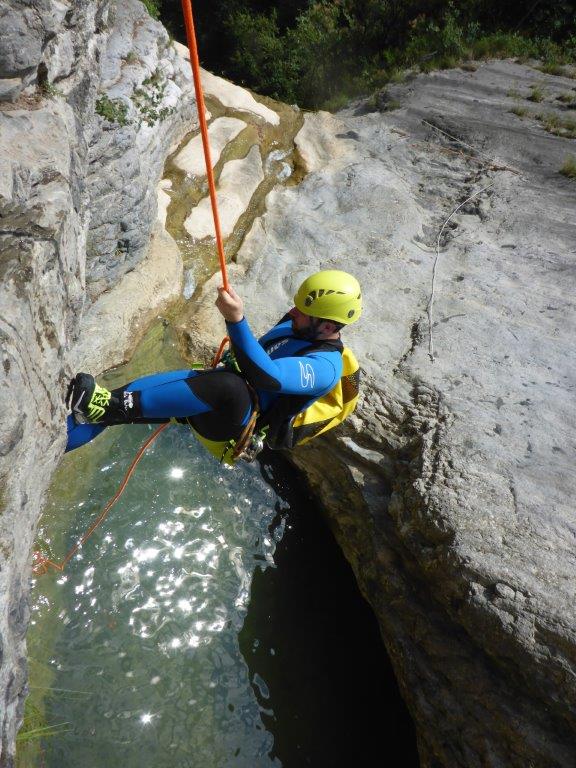 What is via ferrata?

Via ferrata is a wire rope secured climbing and hiking trail. The ascent is made possible or facilitated by ladders, steps and iron pins. Unlike free climbing, the route is always given on a via ferrata and thus usually it’s securing to rope safety devices (steel rope, chains, ect.). At a via ferrata on Lake Garda climbs secluded peaks with stunning views over a breathtaking landscape and the deep blue lake, which are denied a normal hiker.

The roots of via ferrata reach as far as the discovery of America. In the 19th century, the sport became popular in Europe. The via ferrata as an alpine sport found its beginnings in the last century. 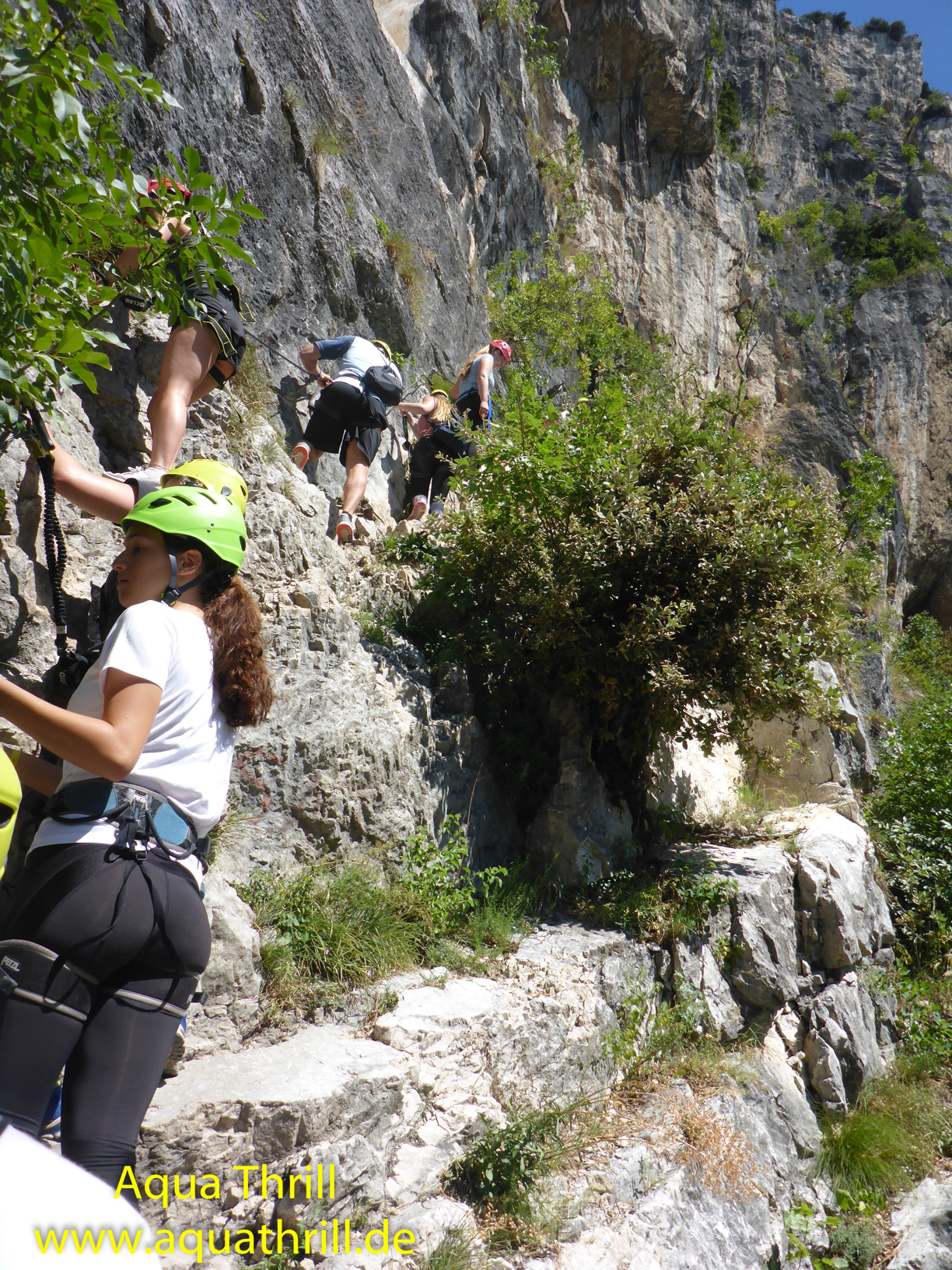 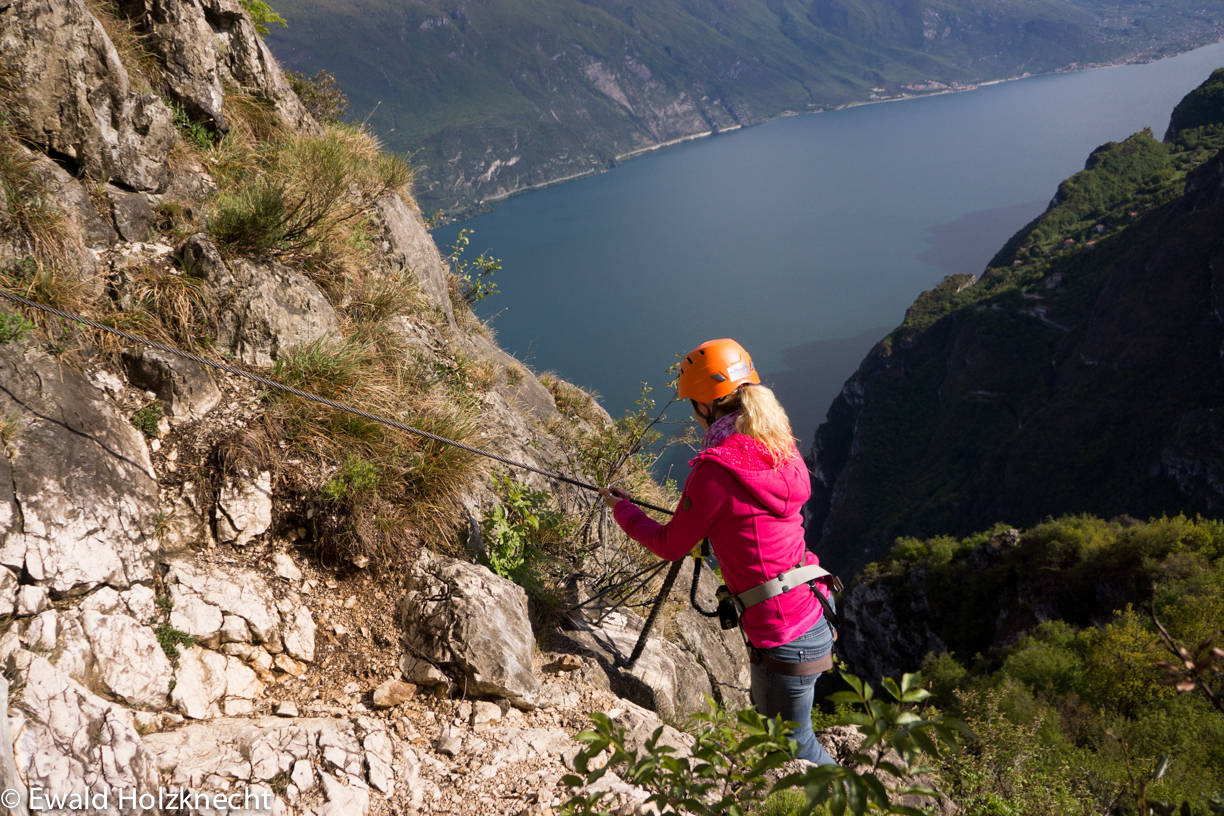